Together for Better believe that learning changes lives, and that all children in the Dominican Republic should have equal access to education 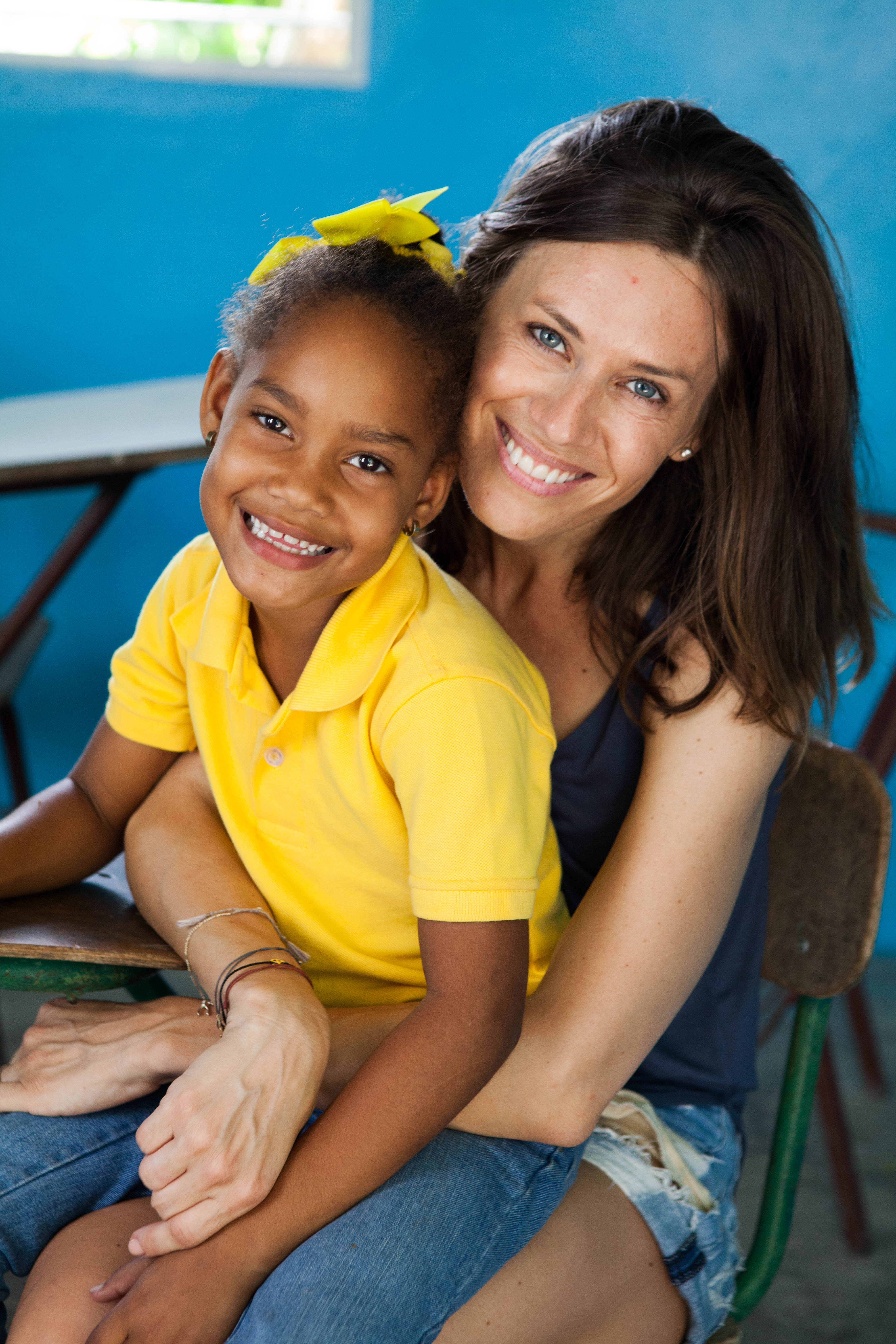 During the devastating earthquake that occurred in Haiti in 2010, which took the lives of some hundred thousand people, Swedish Journalist Ebba Lövenskiold was vacationing on the other side of the Island, only hours away, in the Dominican Republic. Being so close to such a large humanitarian disaster affected Ebba deeply, and in the years that followed she returned several times to the island. She visited many schools with overcrowded classrooms and dilapidated facilities with no electricity. It became clear to her that education was not  a priority in the country. The school system in the Dominican Republic produces the lowest educational results in Latin America. More than one third of the families live on less than 5 USD  per person a day. Furthermore, post earthquake, many families left Haiti in search of a better life in the Dominican Republic. Ebba decided to make a one time fundraiser for education among her friends. With the donations received, she began installing electricity and running water at one school. Later, other donors came onboard and began the funding of the construction of classrooms and sanitary facilities at other schools. Realizing that a lot more could be done with a registered non-profit, Together for Better was formally established in 2013 in her home country, Sweden.